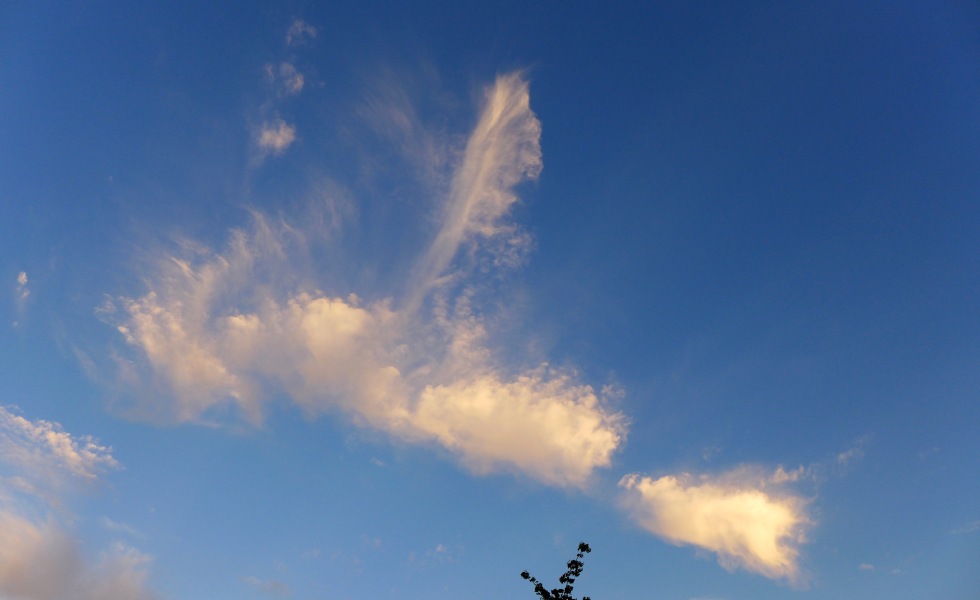 One year ago on March 24 2021 I published my first general genealogy blog post! Between 2012-2015 I had written an occasional WHEATON DNA private blog. During this past year I have averaged more than two posts a week and have over 115 posts, even though I never set out to be a regular blogger. Sometimes you just start writing and find out you have a lot to say, even though you didn’t know that in the beginning. I keep waiting to run out of things to write about—or the inspiration to do so, but so far they keep coming. Perhaps writing is an antidote to all the things I cannot control like Covid-19 and the War in Ukraine—writing as an outlet for organizing one’s thoughts. It has given me the opportunity to learn more about my ancestors and bring their stories to life. And in the process learn more about myself.

But the biggest surprise is that I am writing about writing. I am neither an English major nor a professional writer and yet I encourage others find their voice. I write about doing genealogy and family history in an intuitive, informative way, as an antidote to all those telling you to use a more methodical approach. I especially want to urge those who are discouraged by all the do’s and don’ts to research, write, and have fun, any way you wish! Write what you want, any way you want and stop worrying about what others will think. What matters is you have put something down on the page and someone will appreciate it, long after you are gone. If only I could tell my great grandmother Lulu how much her diary has meant to me. Her diary was supposed to have been destroyed upon her death, but her eldest daughter Jessie kept it and it passed on eventually to my second cousin who gave me permission to share it with a wider audience. Lulu, her son Milo, who is my grandfather, and his son Duane, my dad; all were writers even if the world did not know them. They had the courage to record their feelings and I can think of no greater gift to me.

The most intimate thoughts shared in a diary, in letters, in stories or poems has allowed me to know my ancestors, even my father, in a way I will never know my silent ancestors. They left behind a written legacy and I suppose that is what I am doing through my writing. Even the briefest of quotes gives you a deep picture of who they were. Here is a sampling of each.

“July 31 Sat. Began the day with a senseless quarrel about Milo filling the woodbox. F.S. [Franklin Stewart, husband] told him to fill it at night and he said he did. F.S. said he didn’t whereupon I said he, Milo, had filled the box and that I had burned it up after dinner on the night before (fri) when I mopped up the floor, baked apple turnovers for his and Deweys lunch and washed and upped the dishes, as Lolita had gone to spend the week end with the Freyers. Frank flew into a rage and said I lied and talked like a fool and he was tired of my butting in and for me to keep my mouth shut when he was correcting the children. He is or wants to be absolute monarch. I told him I should talk whenever I felt like it and he answered by saying Id talk once to often some day. I wonder.“

” Dear Leo, this letter started out as a penciled scrawl. Then I had to type it to find out what I had said. The maples in my yard are flaming now—Red and gold. I imagine those in your neighborhood are long since bare. The rains have come, gone, and they are now clouded up to come again. We are awaiting with much interest the attempt at rendezvous of the two Gemini space craft. On November 27, 1957, my PRAYER appeared in the Oakland Tribune. At the time no one had done more than go swimming in the atmosphere. Eight years ago–“Dieu, qui le temp passe vite! [God, time flies!] “

“I don’t know whether this year in the corps is going to mature me or bring about a premature second childhood. Since I last wrote I’ve done a lot of thinking about the Marine Corps lost time and I find the facts regarding the Corps achievements in the past haven’t changed much, but my sense of values has and I feel that fear, misinformation, disregard for human life, narrow mindedness, naive pride and prejudice tied together by mutual suffering and so called guts have made the Marine Corps what it is and was–a myth that accomplishes its end by drawing a curtain in men’s minds–like religion–if you begin to questions it, it’s gone, if you believe there are no questions, no problems, no nothing, but glory.”

So reflecting on those before me– perhaps it is not an accident that I should find myself writing my way through whatever life is dishing up. I am lucky to have a family of role models. May they continue to show me the way. From a grateful daughter, granddaughter and great-granddaughter.