A few results for Group B

Adam tested negative for FGC22526 & FGC22529. This either means that these SNPS occurred downstream of a common ancestor of Michael and Adam or that Adam is not of Obadiah branch. For instance if these mutations occurred in Joseph 4 of Obadiah 3, 2, Robert 1 and the common ancestor was Obadiah 3, 2, Robert 1 then Adam would be negative for these SNPS.

I am still hopeful that a few of you may decide to test the panel (FGC22503 for $233) or alternatively a couple of SNPS at $17.50 each. If you are interested please contact me. There is also the possibility if the Beta goes well of testing at 2xs or 4xs at Full genomes Corp (this includes all 23 chromosomes)

The 1000 genomes project was originally sampled at 2X’s and then upgraded later to 7-8X. The current sampling on the Y Elite is 30X or better.

As for our decision to test at FGC vs Big Y. We have over 40 SNPS discovered and tested that do not appear in the Big Y files, so I am pleased with our choice. The current price of the Y Elite is $750 with some $50 off coupons available.

This map shows some of the Celtic tribes living along the western Rhine that may be our predecessors. Some would have migrated early into Britain. Others may have been pressed into service as the Roman troops inhabited the area and moved to Britain on their conquests there. 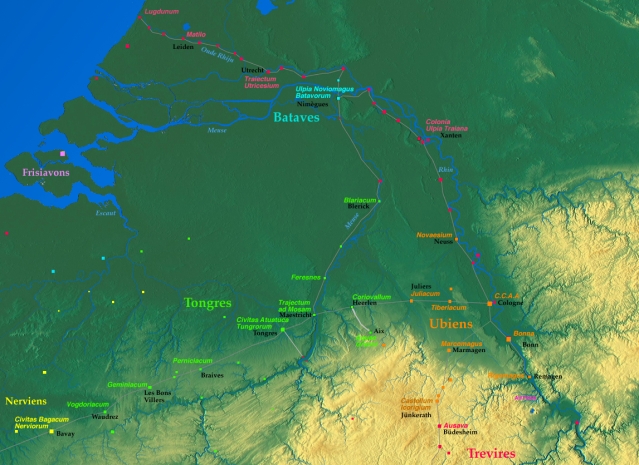 And a map showing the path from the Alpine Celtic region up the Rhine. 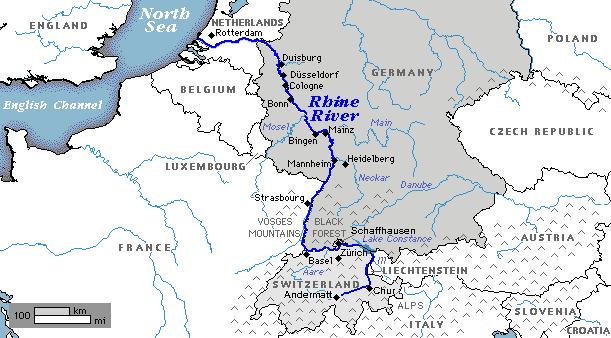